Virtually hidden from the road, and largely unaltered in the last century, this lovely 30 acre Victorian paradise, belonging to Mr. and Mrs. John Berkeley, has been lovingly created by successive generations of the Berkeley family, and boasts an enviable collection of plant treasures from every corner of the globe.

It’s a garden of contrasts, where formal clipped hedges, rose beds and sweeping lawns meet tumbling herbaceous borders and walls festooned with rampant climbers, and where winding paths lead you from the quintessentially English to the unmistakably Mediterranean. There are unexpected vistas framed by borrowed landscape, far-reaching views of the Malvern Hills and a surprise around every corner. 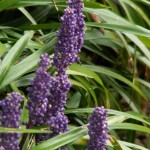 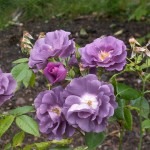 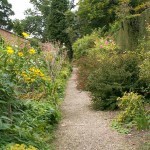 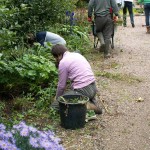 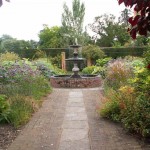 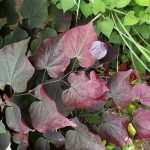 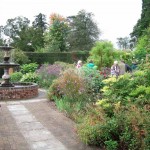 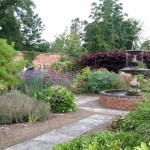 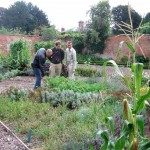 The PGG held its AGM this year at the Bank House Hotel in Bransford. Subjects covered were the achievements of members of the Guild and the launch of a new promotional DVD. Tony Arnold and Margi Comeau were re-elected respectively as Chairman and Secretary for another three years. Tom Pope and Sarah Wain were awarded Loyal Service awards by the Guild for their dedication and loyalty to their places of work.

The day concluded with a dinner and talk by Nick Macer of Pan Global Plants. 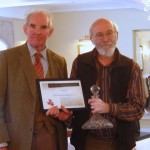 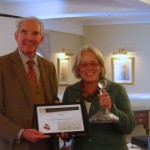 Old Court Nurseries were established by Ernest Ballard in 1906. Ballard was one of the first growers to specialise in breeding asters and he devoted over 50 years to the development of his new race of garden flowers. The Herefordshire village of Colwall became the international home for the popular Michaelmas Daisy. Several fields glowed with colour each autumn when thousands of plants came into flower.

Percy Picton continued Ernest Ballard’s work after he came to manage Old Court Nurseries in 1947. Ernest Ballard died in 1952 and Percy bought the business from the Ballard family in 1956. His son, Paul, joined him in the 1960’s. Paul and his wife Meriel formed the NCCPG National Collection of Autumn Flowering Asters in the 1980’s. At the same time the Picton Garden was much expanded to display nearly 400 varieties of asters. 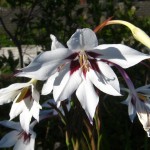 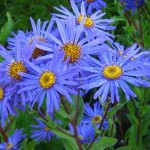 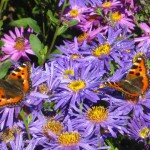 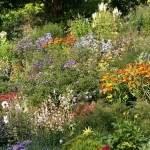 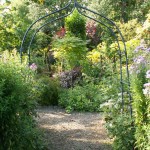 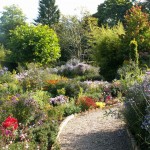 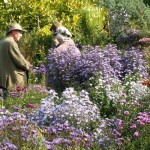 This was followed by a vist to Pan Global plants, Nick Macer’s nursery at Frampton on Severn. There were many unusual well grown plants to view and buy. 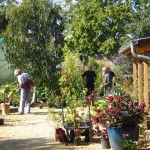 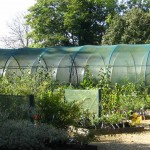 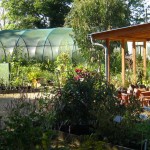