When Tony asked me to contribute to the website I wondered how I might do so without using material I might otherwise be using in the Wildlife Diary. The answer was quite simple, don’t use the same material! The website slot needed to be a little different so I’ve decided to base it a little closer to home, well, at home actually! 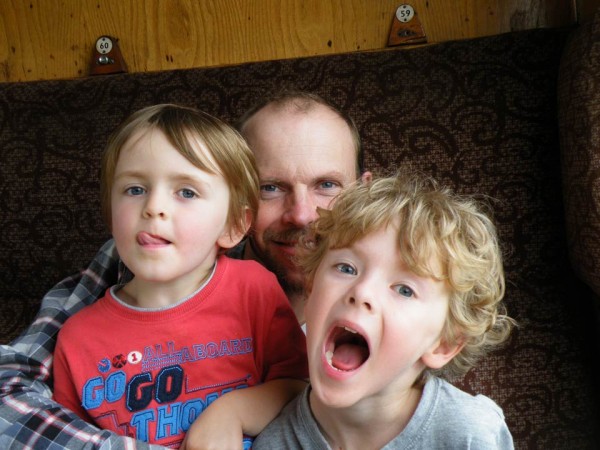 The Bug Man and some rare finds

I didn’t want to call it the Wildlife Diary either, it was going to be different after all. Inspiration came at a prize giving at Woodbridge library, my children had completed the story lab challenge over the summer and were getting some medals. I bumped into a fellow gardener, Mr Nickson from Otley Hall, who introduced me to yet another gardener, Simon was a PGG member and on discovering my name and workplace exclaimed, ‘You’re the Bug Man’. The rest is history.

Working on a private estate, as many of us do, I have a tied cottage. The garden was small, unkempt and open to a busy road along it’s length. It had once been smaller and the old boundary still existed in the form of a rundown hedge, which was basically rotten elm branches held together with ivy. A new privet hedge had been planted to divide the garden from the neighbouring farm and a six foot fence had been erected to enclose the back of the garden where it once extended out into a field that the previous resident had used for vegetables. 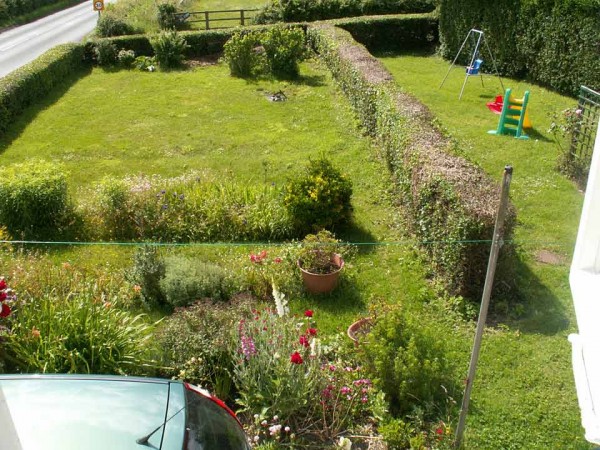 I used to work with Mr Kemp, who had lived at the cottage. He’d become ill in 2005 and passed within the year having endured cancer for seven years. In 2007 his wife, unable to look after the garden, had already given up the veg plot to the farmer and decided to find a smaller place off the estate. She knew we needed a bigger place than we had, so she let us know she was moving and we asked my employers if we could take up residence, in March 2008 we did. 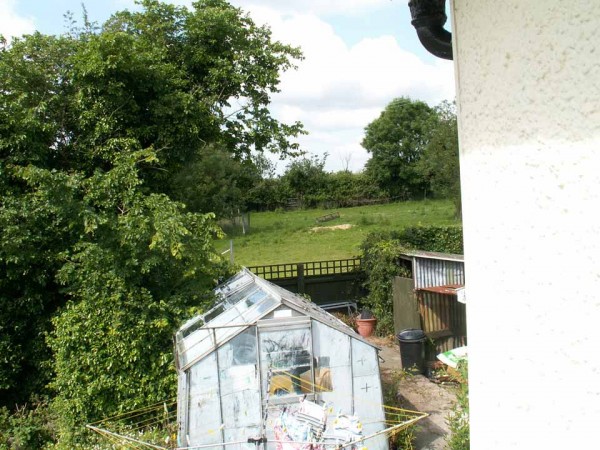 We set to work making the garden safe for our nearly three year old, installing a gate set back from the road and linked to the roadside hedge with a four foot tall picket fence. It was then just a case of mowing the grass and waiting to see what emerged from the grassy borders that was worth keeping. Having a wife and small child, a second on the way and a love for gardening and nature, I had a few criteria for my new garden.

And it had to be all this with the minimal work, well, you know how it is after working all week in someone else’s green space! 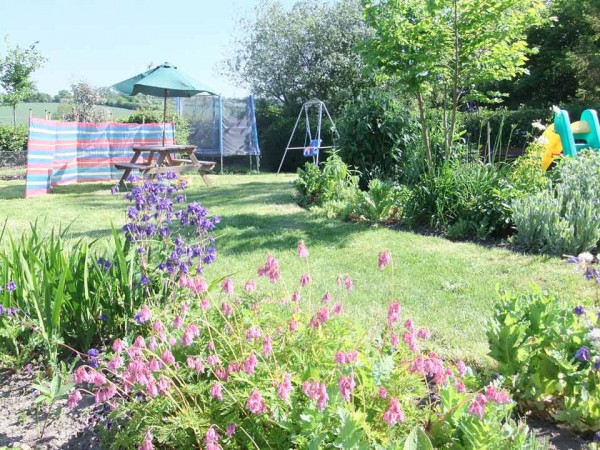 Over the coming months I’ll be talking about how the garden took shape, what creatures we found, what plants grow here and why we chose them, how we involve our two boys, six and three and what I plan to do to find out more about our wild visitors. As the story unfolds I hope to find ways of encouraging more wildlife and inspire my family with garden fun.

I’d like this journey to be interactive and would welcome comments, dare I say questions too? Please contact me by e-mail at chrisandjanereeve@btinternet.com see you next month!