Pictures of the PGG visit to Castle Drogo and Coombe Trenchard in Devon 7th July 2012.

On a rather damp July day the Guild visited the beautiful gardens at Castle Drogo on the edge of the Dartmoor National Park. The formal gardens were such a contrast to the rugged scenery of Dartmoor and the views from the castle roof were spectacular albeit a little misty. The gardens were designed by Sir Edward Lutyens and his style is followed with any planting carried out today. In the four corners of the Rose Garden were large gazebos planted with four standard Parrotia persica to form the canopy each then surrounded with yew hedges.

Coombe Trenchard is an Edwardian Arts and Crafts garden which is undergoing a major restoration programme with forgotten paths and woodland areas are being uncovered. Acres of laurel have been cleared and the natural flora is returning whilst around the house the borders are being replanted. Photos of how the garden looked in it’s heyday were strategically placed to allow visitors a glimpse of the past. 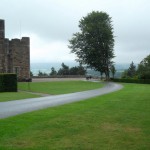 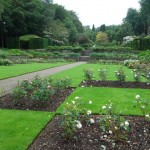 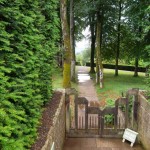 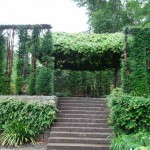 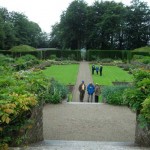 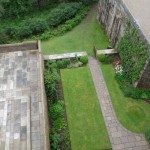 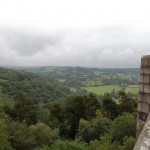 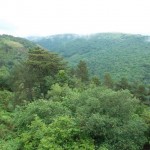 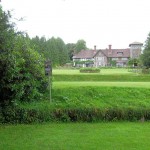 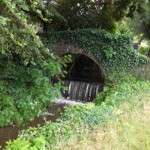 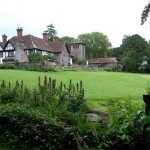 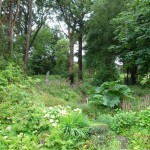 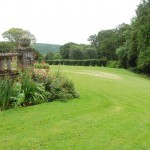