Stephen Butler’s tour of the Zoo was as ever stimulating and entertaining. The Irish branch of the PGG was formed in the Zoo and the changes that have taken place in the intervening years are astounding. In the afternoon Stephen had organised demonstrations of an air spade, of CDS sprayers and on seed collecting. 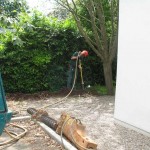 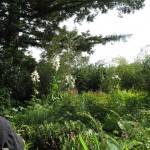 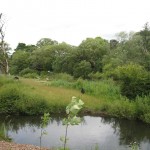 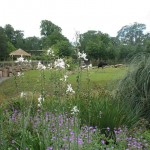 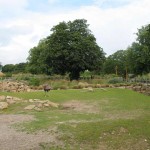 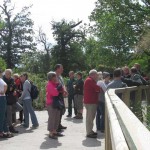 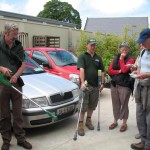