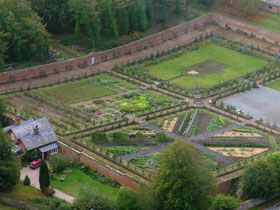 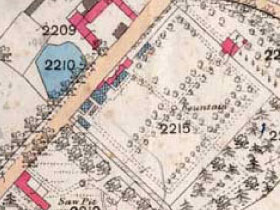 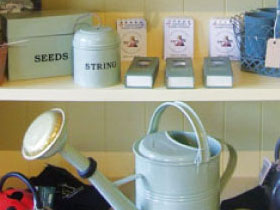 Lord Glenorchy owned Sugnall from 1730 and in 1737 he got brickmakers to set themselves up in a field close by the garden, where they produced 250,000 bricks to help build the Walled Garden. The Head Gardener at the time, Stephen Wright, was paid £18 per annum.

In the 1780s a new owner, John Turton, rebuilt the Hall and vinery; to heat the vinery Turton rebuilt part of one wall with a stack of hot air flues inside it. In the 1830s another new owner, Richard Hodges, updated the heating system by removing the old flue stack and making space for a hot water boiler.

The garden has gone through many owners and tenants, all trying to make a living over the many years but without much luck, though during the 1990s Richard Johnson did have some joy with quite a successful tree nursery.

The Sugnall Estate took the garden back in hand in 2006, when the current owners embarked on its painstaking restoration.

Meet at the Walled Garden Tea Room at 10.30am for light refreshment, followed by introduction by owner, Dr David Jacques before we start the tour of the gardens.

After lunch there will be an opportunity of some apple tasting and a talk by Mrs Karen Jacques.

Finish off around 3.00pm with tea/coffee and cake, then departing about 3.30pm.

Book Online or contact Les Armstrong for this event.