Photos from the PGG visit to Audley End House and Gardens on 4th August 2017.

Audley End, located in Essex, is a Jacobean house formerly known as Walden Abbey. It was given to the Audley family for legal services received by King Henry 8th – mainly to enable beheading and divorce of his out of favour wives…

Audley End is a ‘Capability’ Brown landscape with the artificially curved River Cam running through. There is a sprinkling of architectural eye catchers, including a Robert Adam temple and bridge, obelisk (sited having used a stonking great vertical tree trunk to establish the best spot), and obviously hidden ha-ha (or ha haaaaaaaaah!! depending upon whether you spot it in time).

A fabulous Cloud Hedge, of 200 year old yew and box, screens the service wing from the main house. The walled garden, covering 2.5 acres, is a Soil Association organic kitchen garden, with not a weed in sight, and all plants look really healthy – applause!

Now this operation is quite something. 6 purpose built block construction bays, on concrete pad, with fabulous machinery. 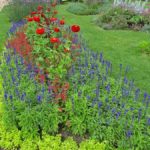 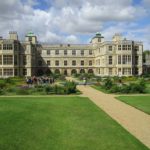 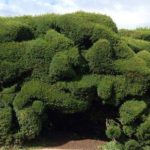 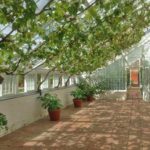 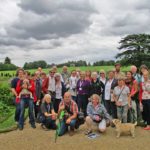 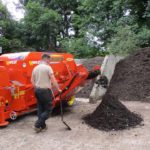 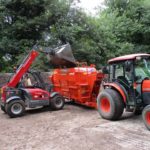 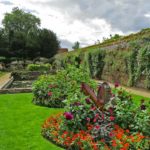 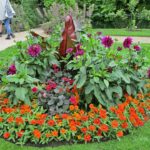 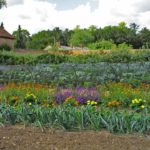 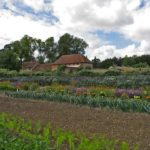 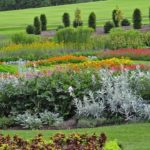